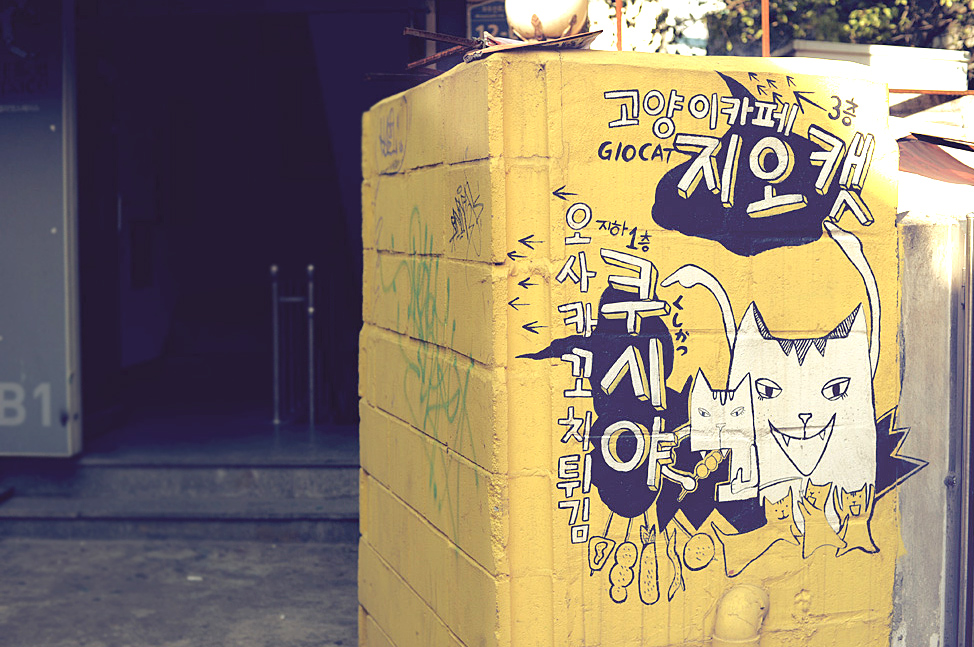 One of the many pet cafes in Hongdae. This cat cafe is particularly full of friendly cats.
Once visitors enter, lockers and slippers are provided – visitors then buy their ticket for 1 visit and 1 drink.
Pet cafes aren’t really “allowed” in the states for health and safety reasons so it was a fun and interesting experience for me.
I would definitely visit again! 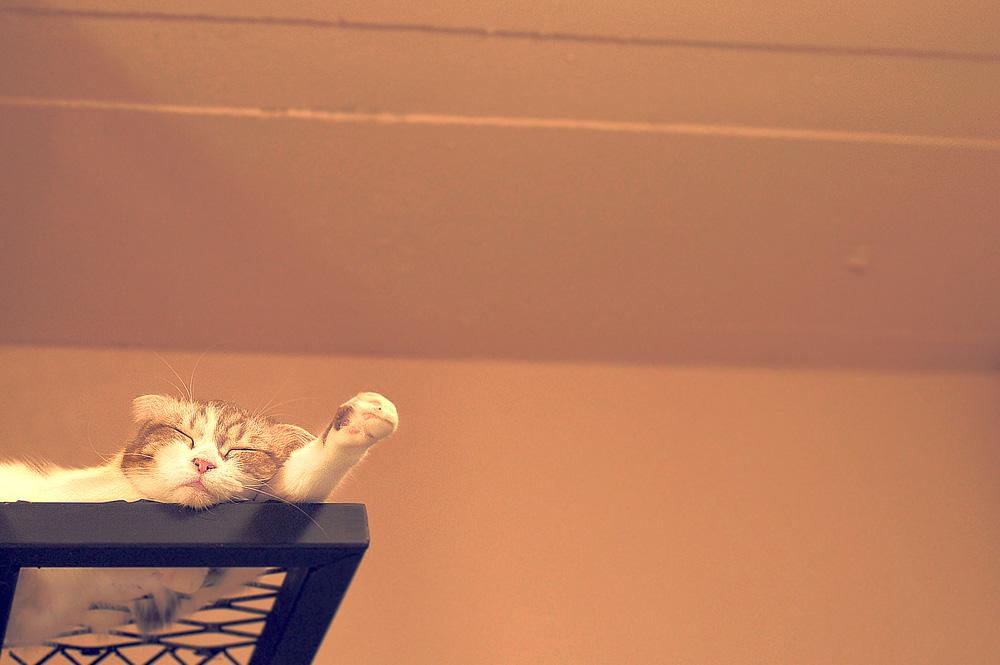 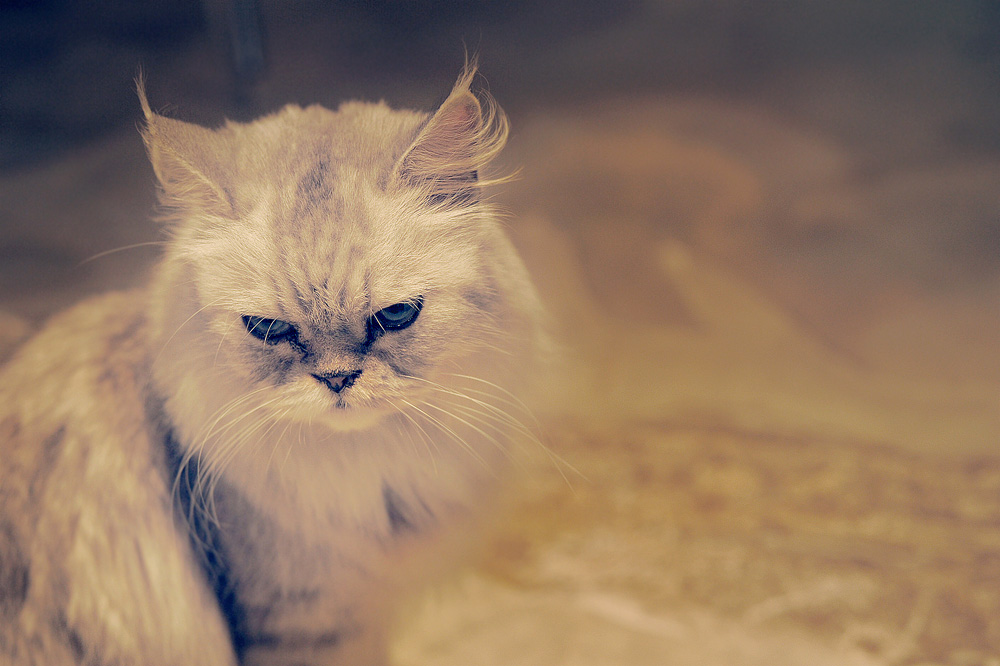 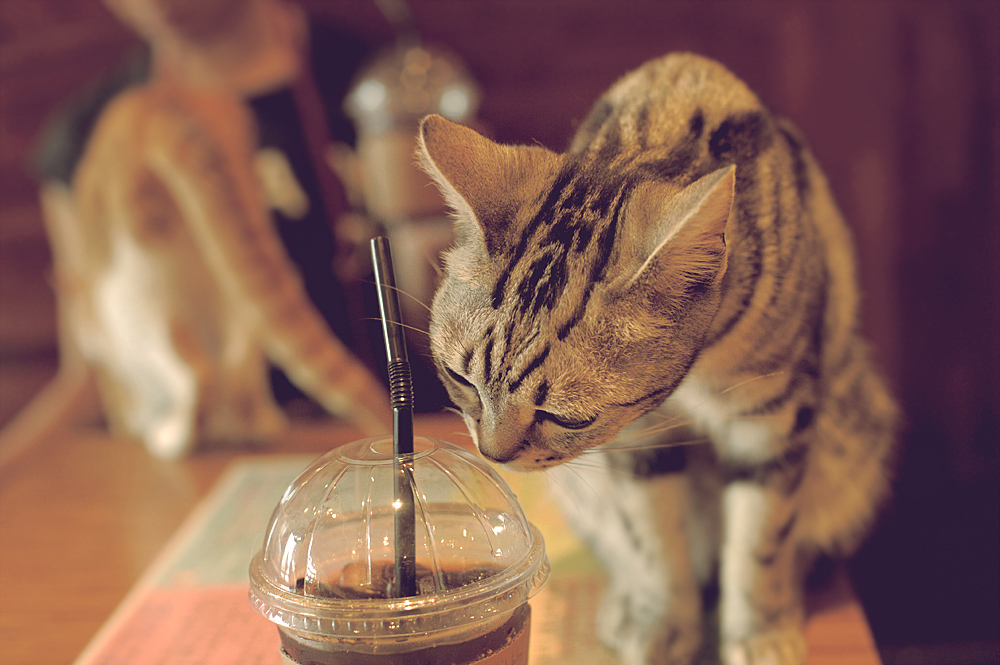 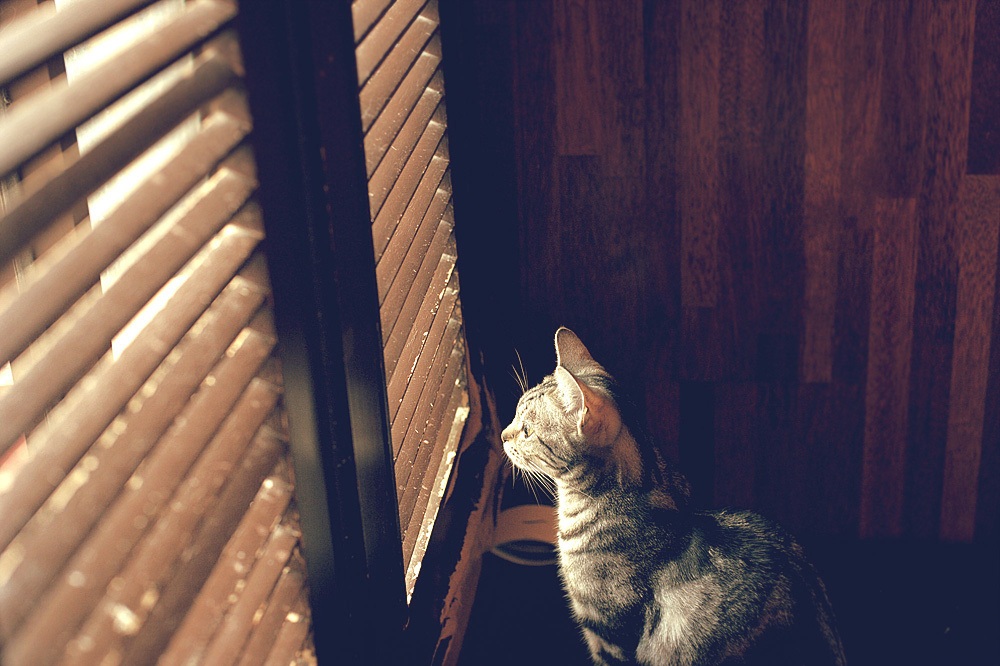 HoHo Myoll is a whimsical, cute, and cozy cafe in Hongdae, Seoul.
Apparently, HoHo Myoll is a name derived from the Volkswagen van plus the owner’s cat’s name. The cafe is thematic in 60s and 70s nostalgic items.
The lattes, mochas, and cakes are pretty tasty – not the best but made with care and served with a smile.
It’s a rather comfy and welcoming cafe worth visiting! 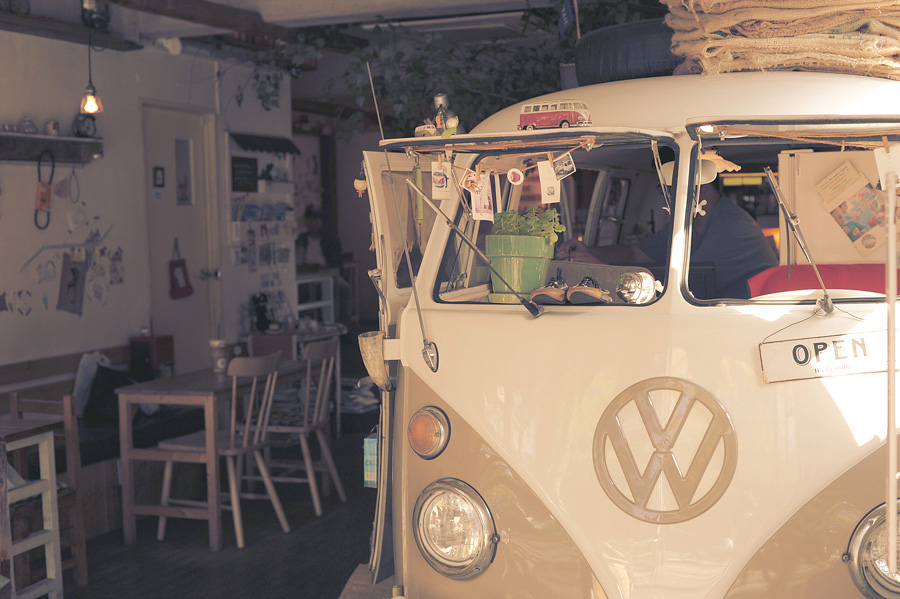 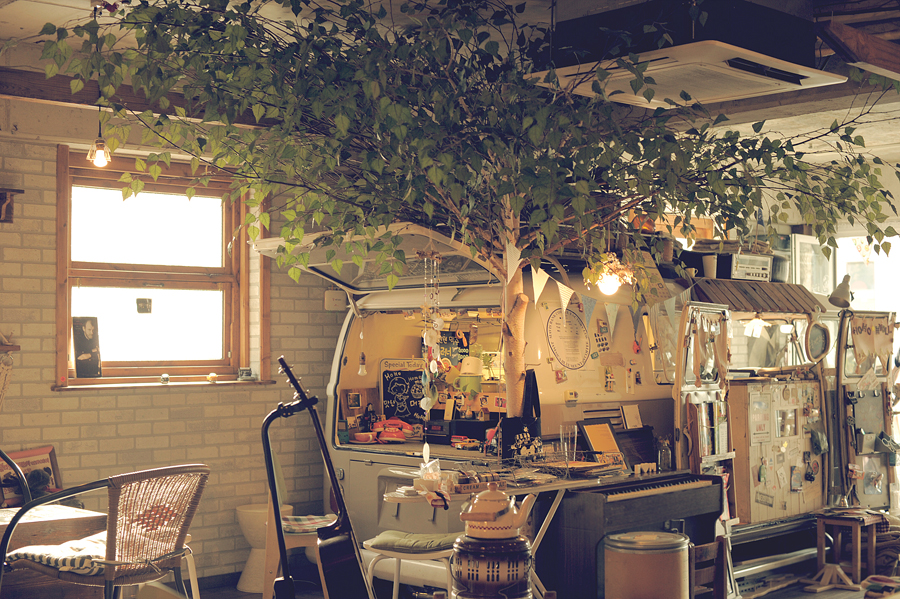 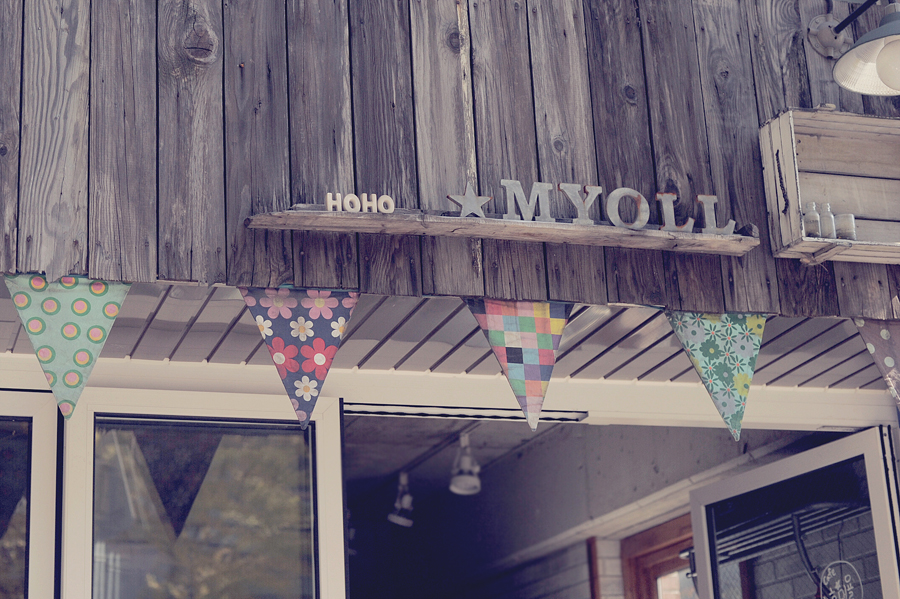 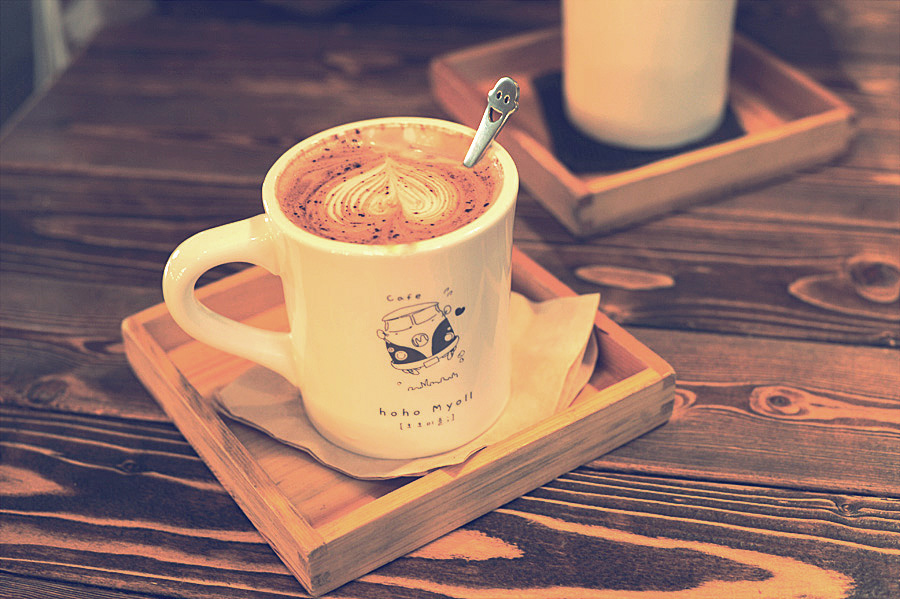 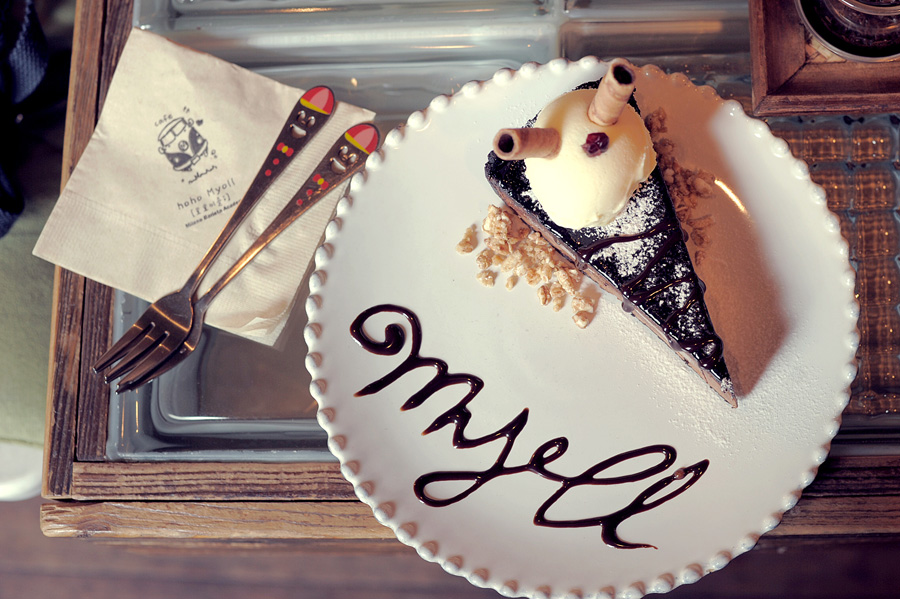 One quirky thing I noticed about majority of Seoulites is that they love mascots.
Nearly every eatery, store, cafe, and even town has their own mascot. And of course, Seoul has a city mascot – Haechi.
Here are just a few “live” mascots that I’ve spotted… 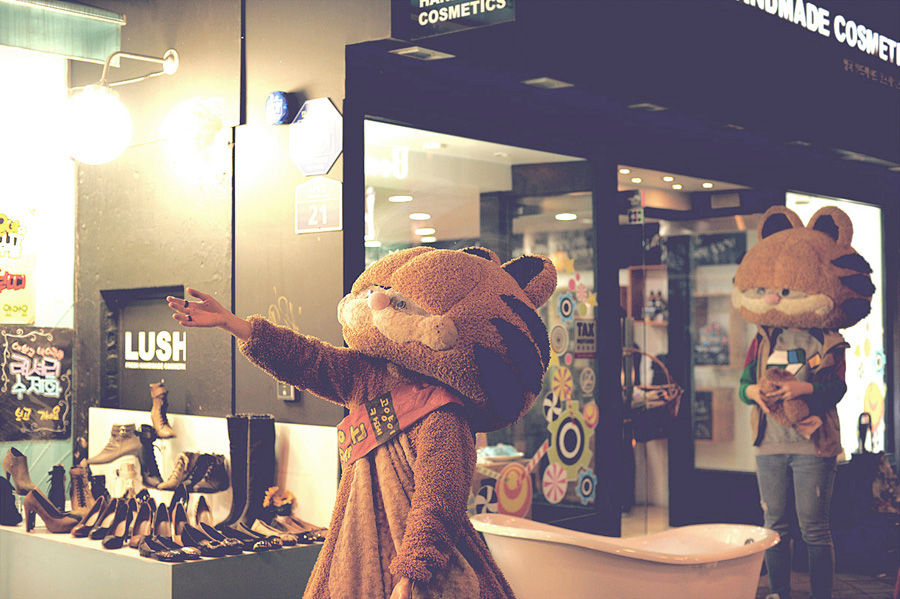 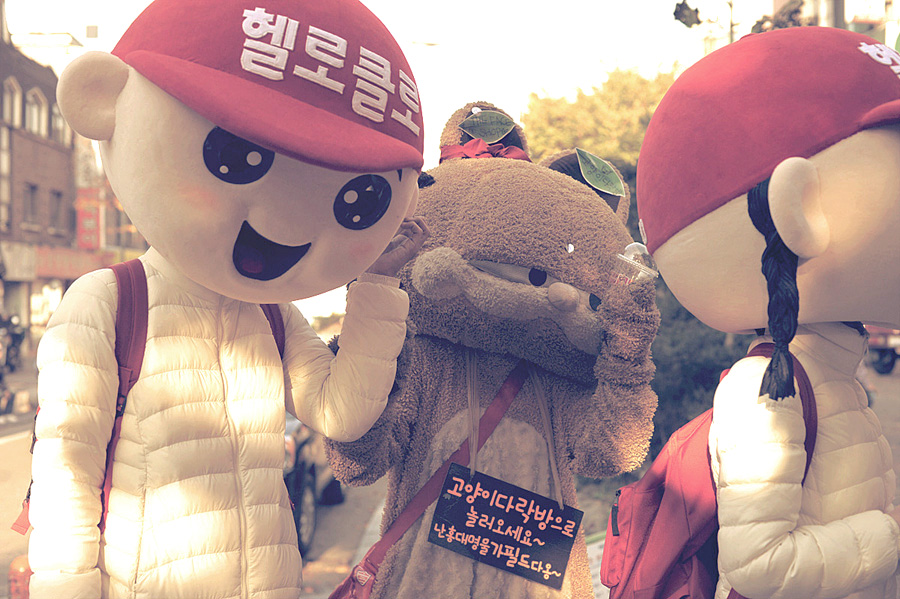 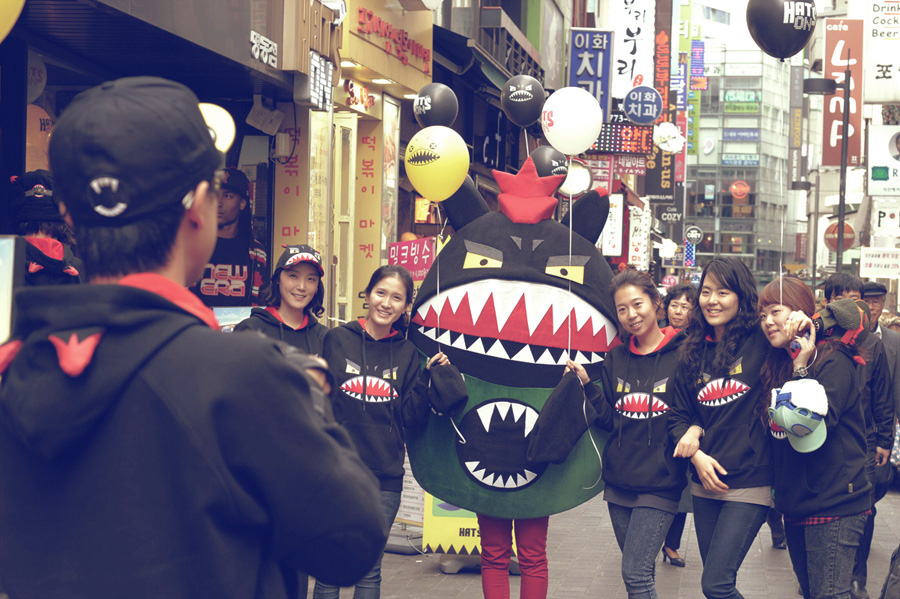 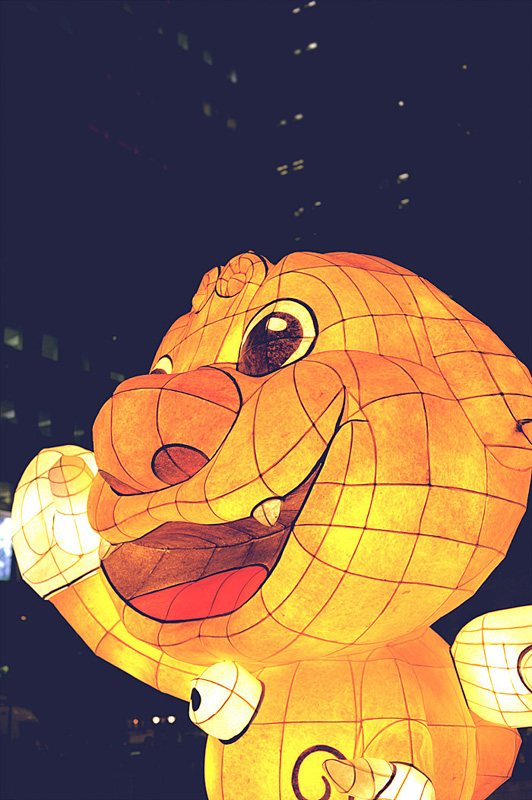 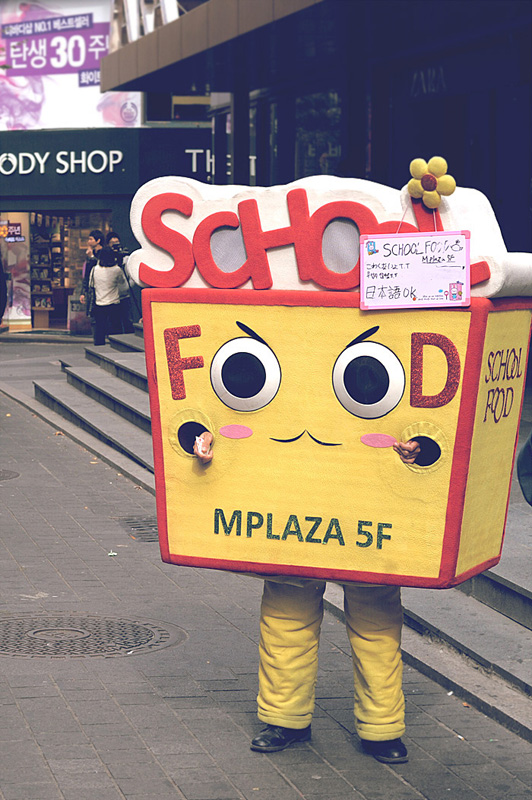 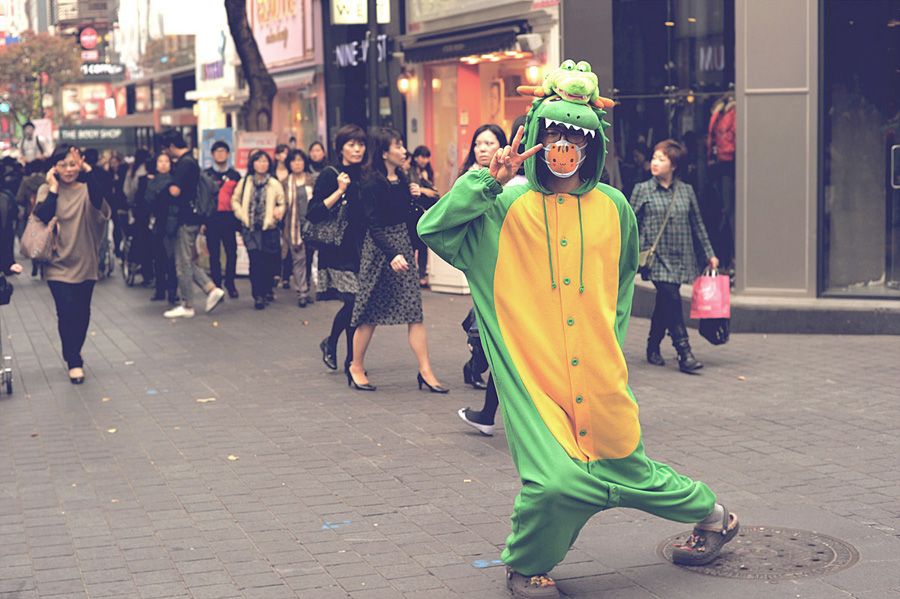 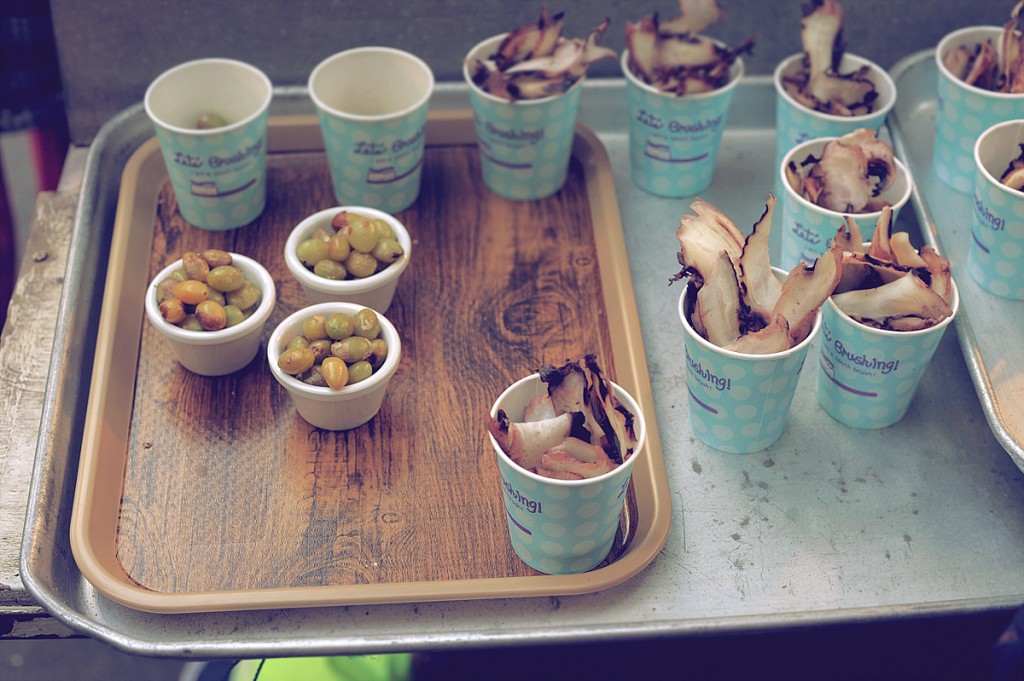 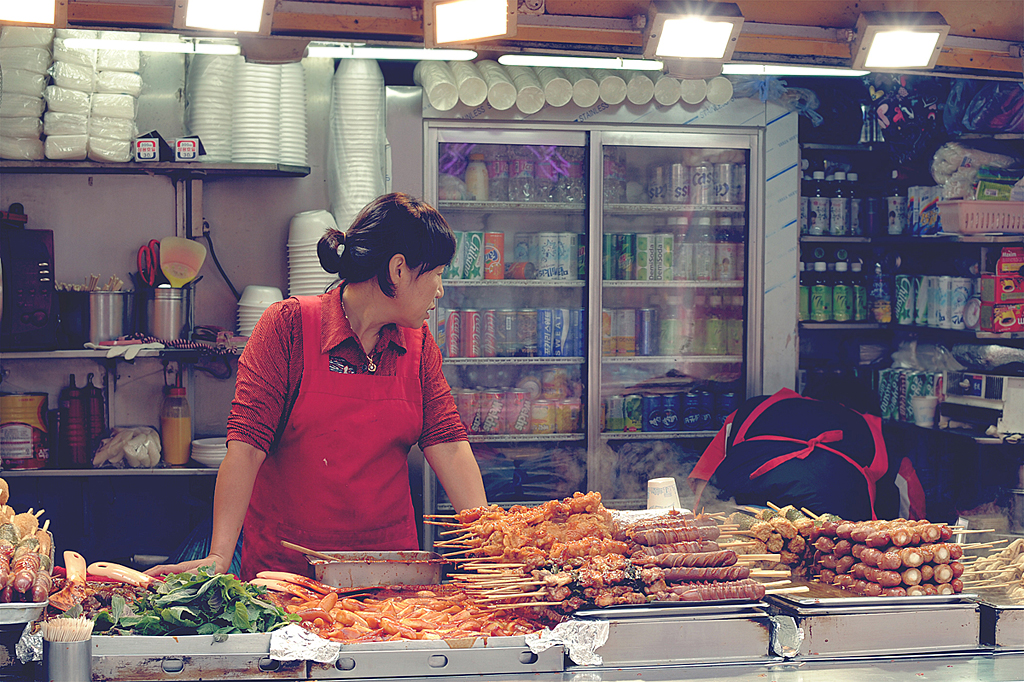 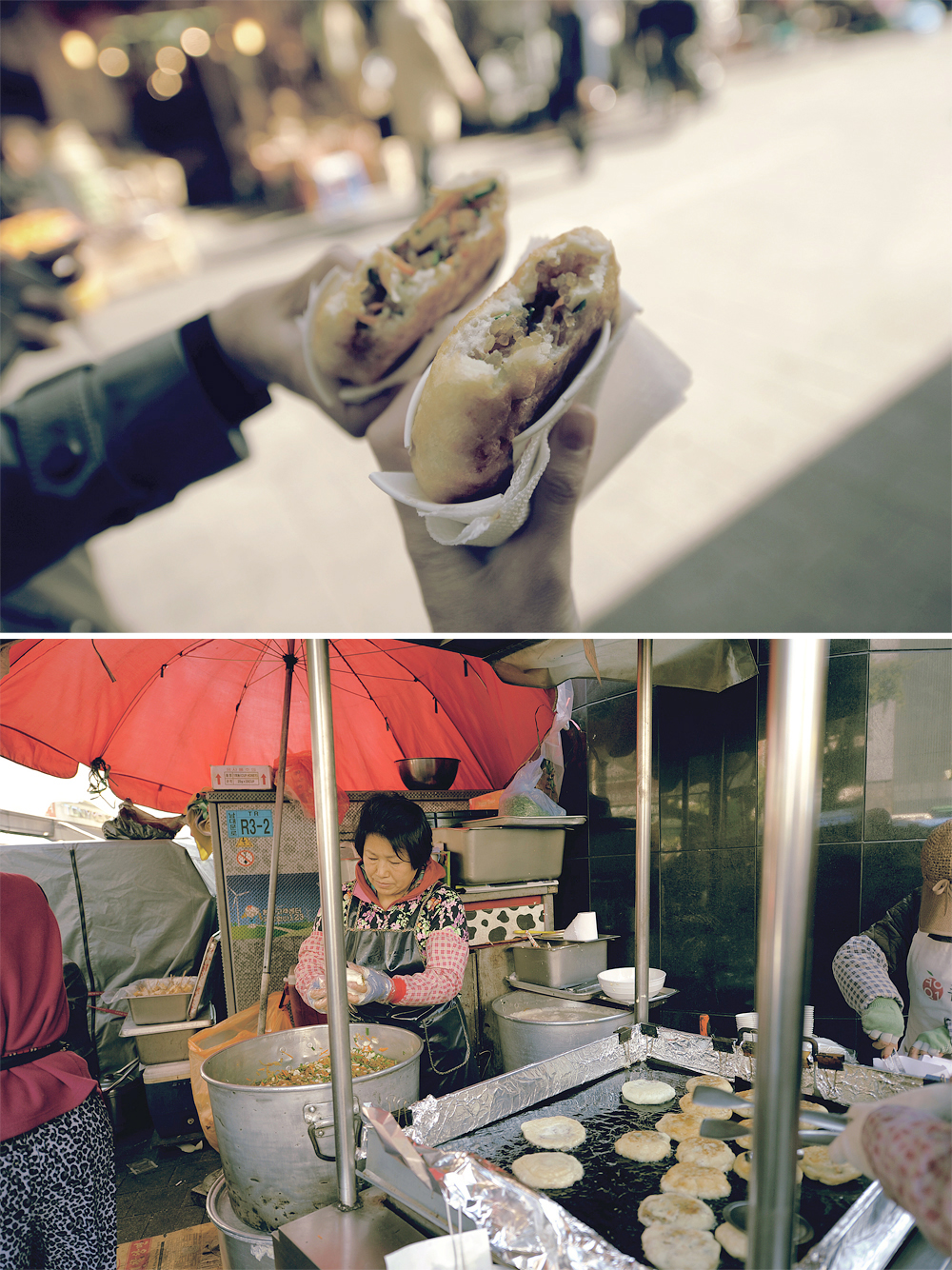 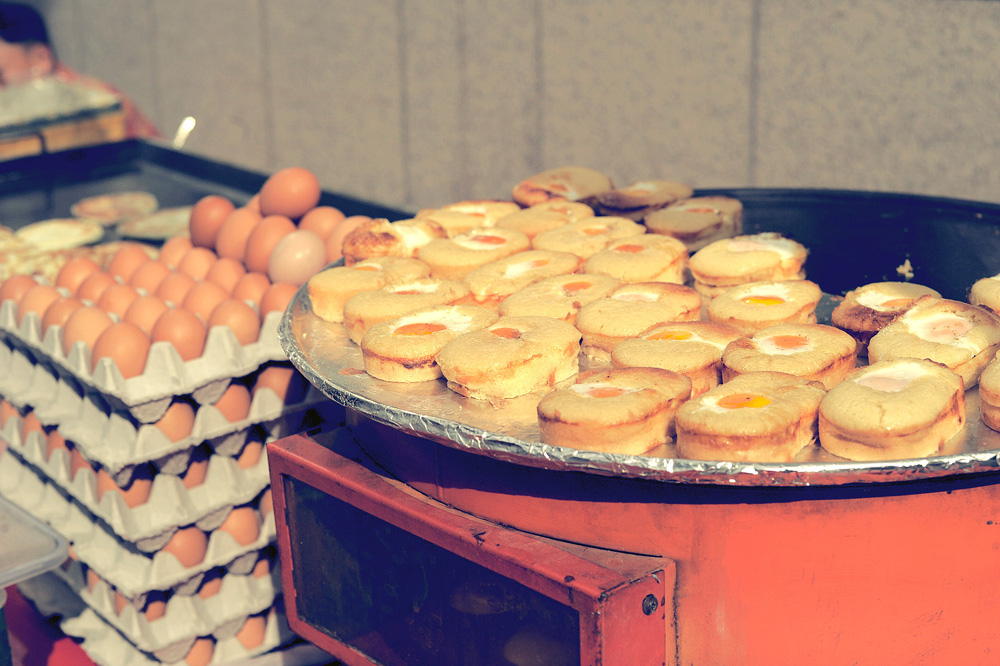 As with what I experienced in Tokyo, the same goes for Seoul – a seemingly overwhelming amount of bright neon signs compete for attention. Though, I don’t remember there being THIS many neon signs in Seoul when I was younger. I tried not to post TOO many photos of these bright signs…it can be a bit dizzying. 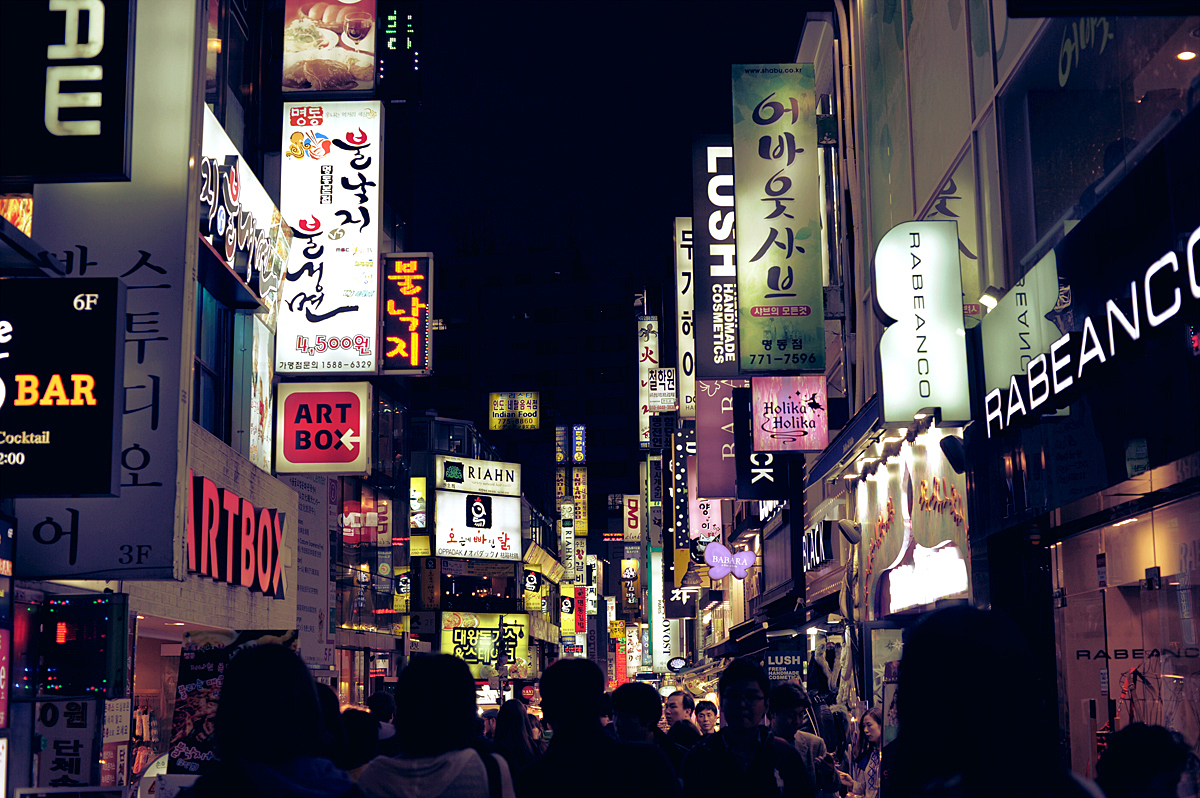 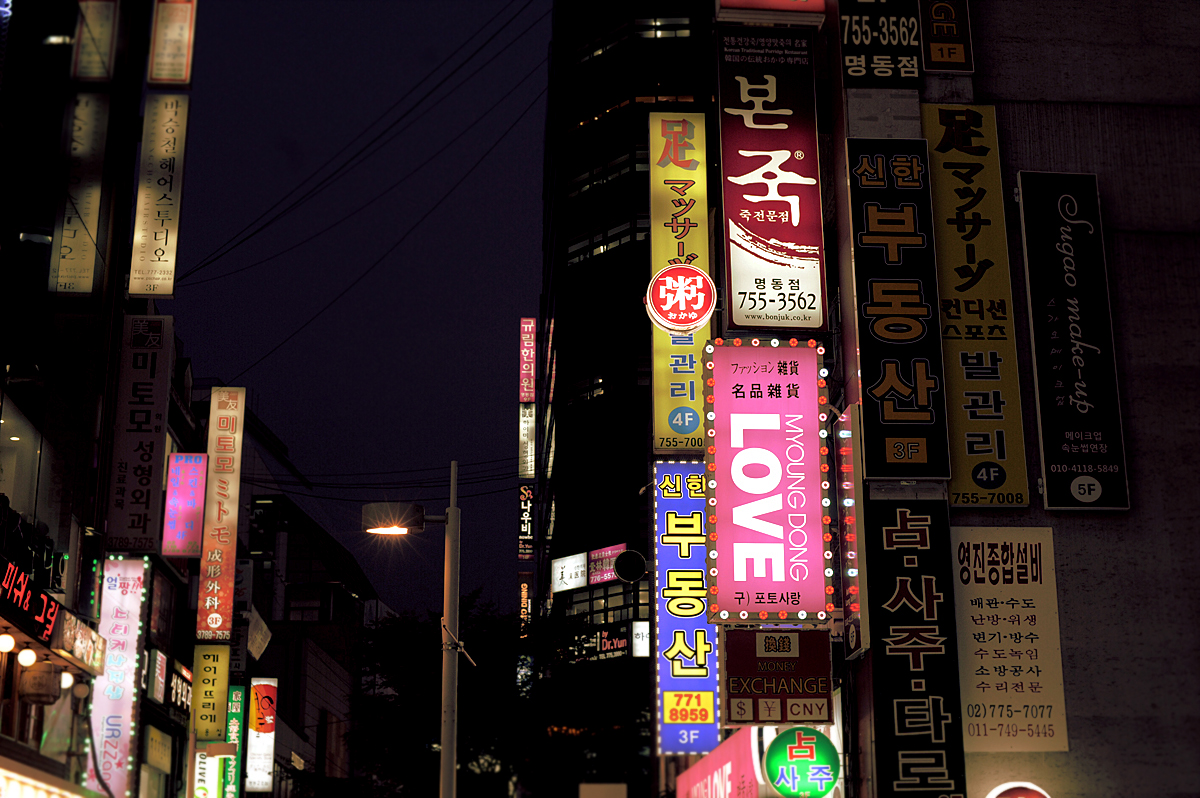 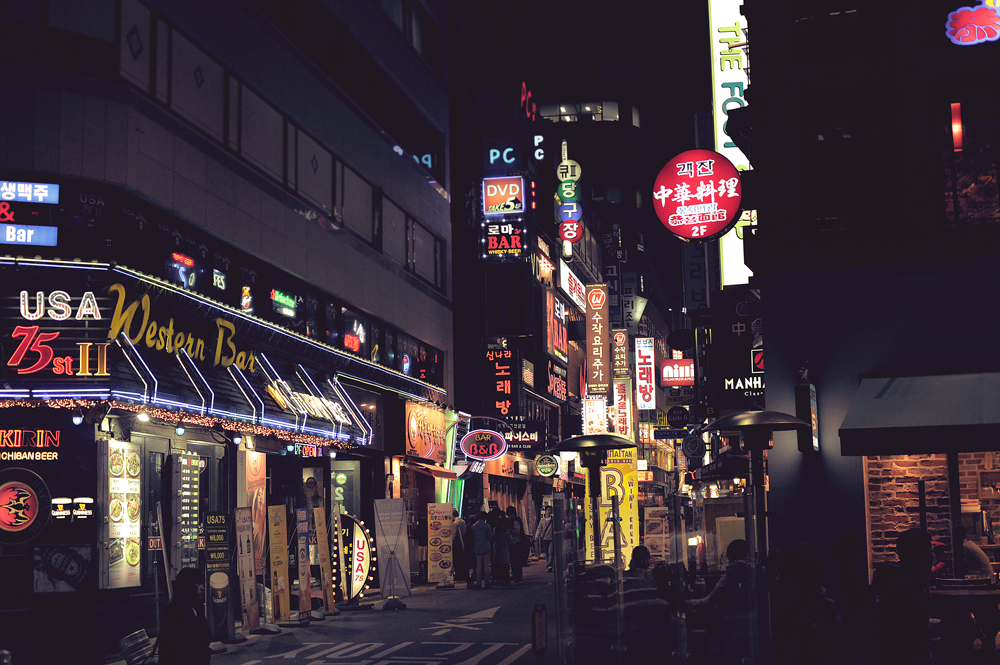 Along with development in technology, science, culture, etc., comes an influx of building and construction. It seems that though Seoul has been a dense city for a very long time, I felt the growth and density more than ever before during my most recent trip. 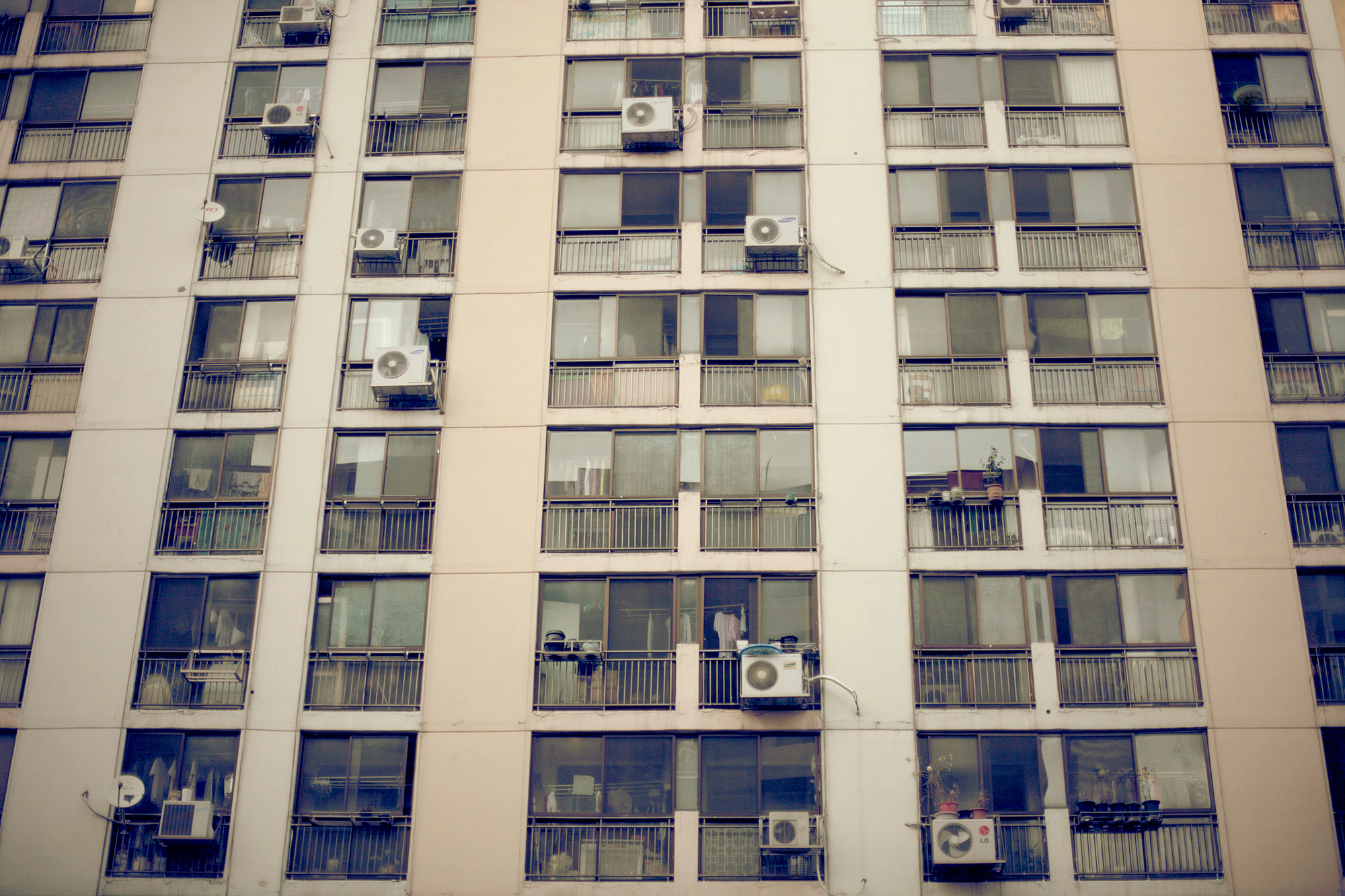 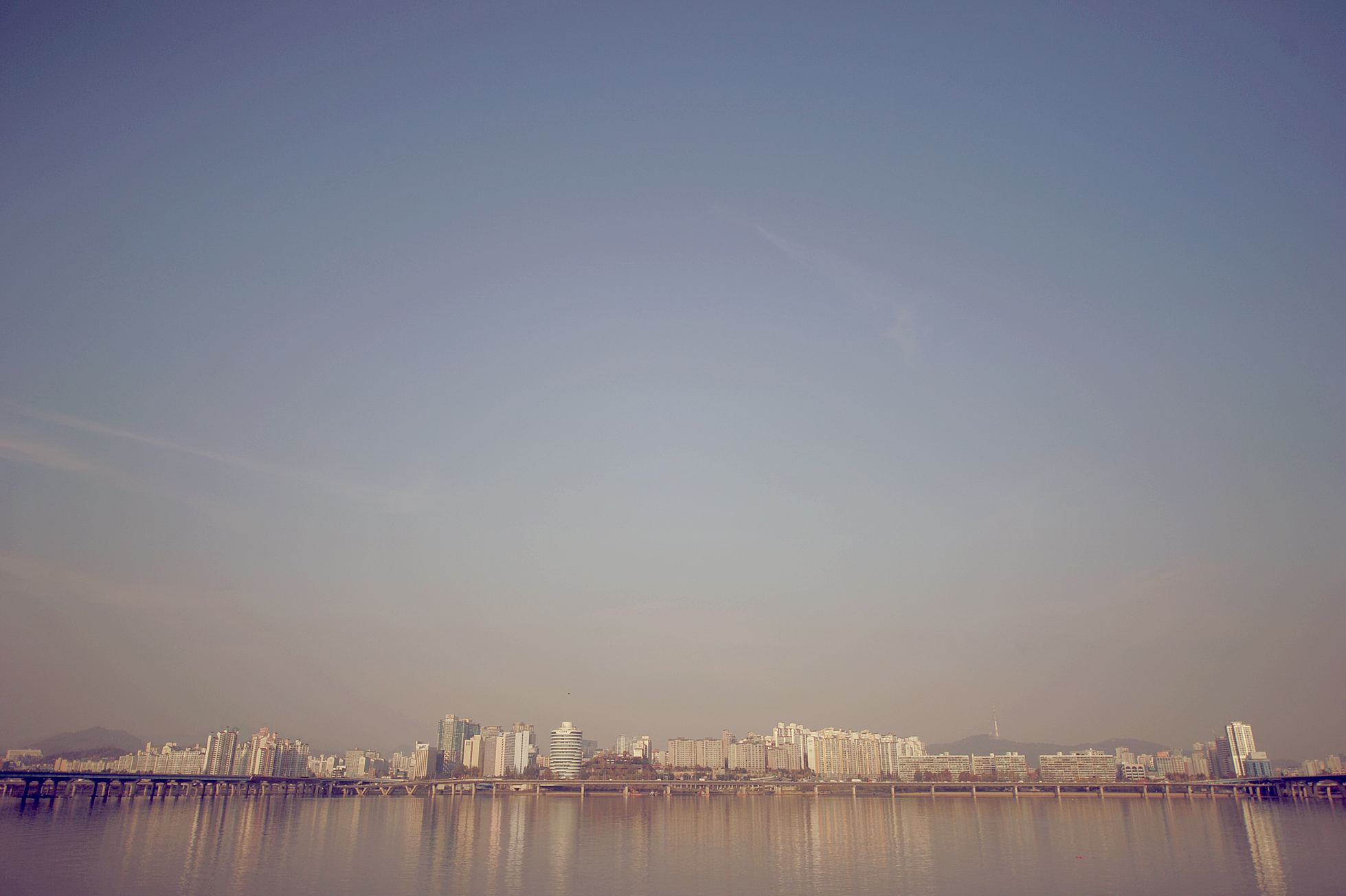 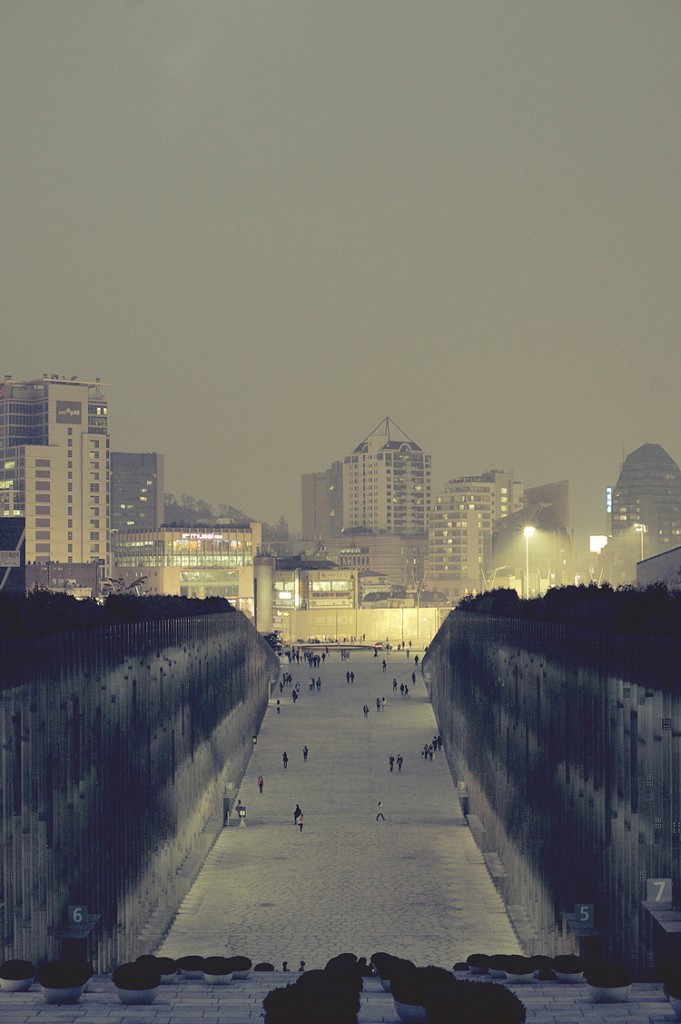 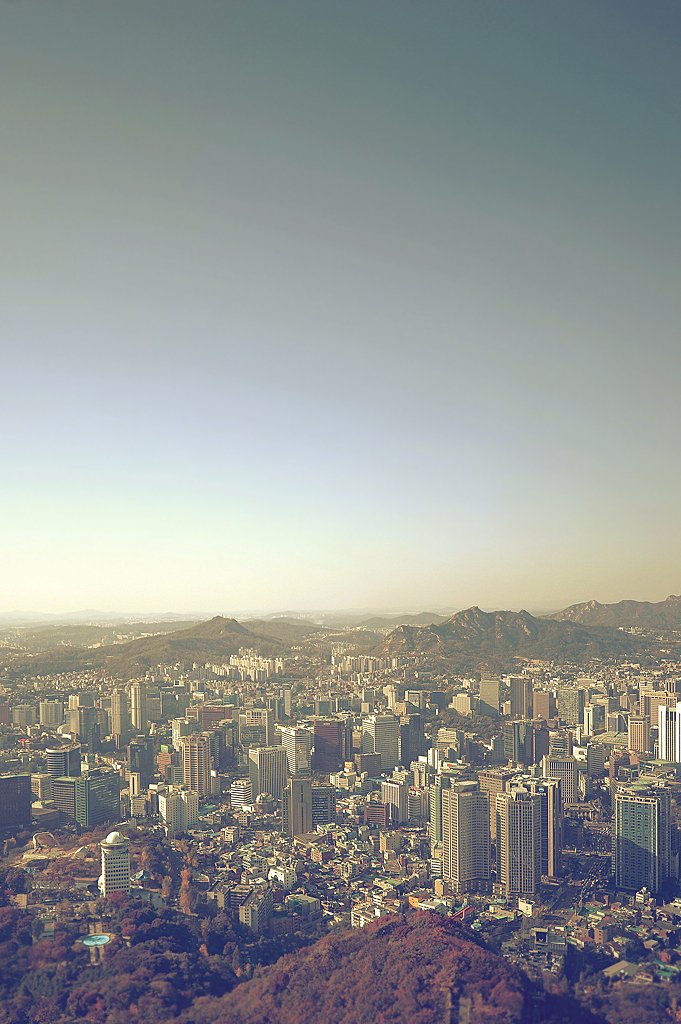